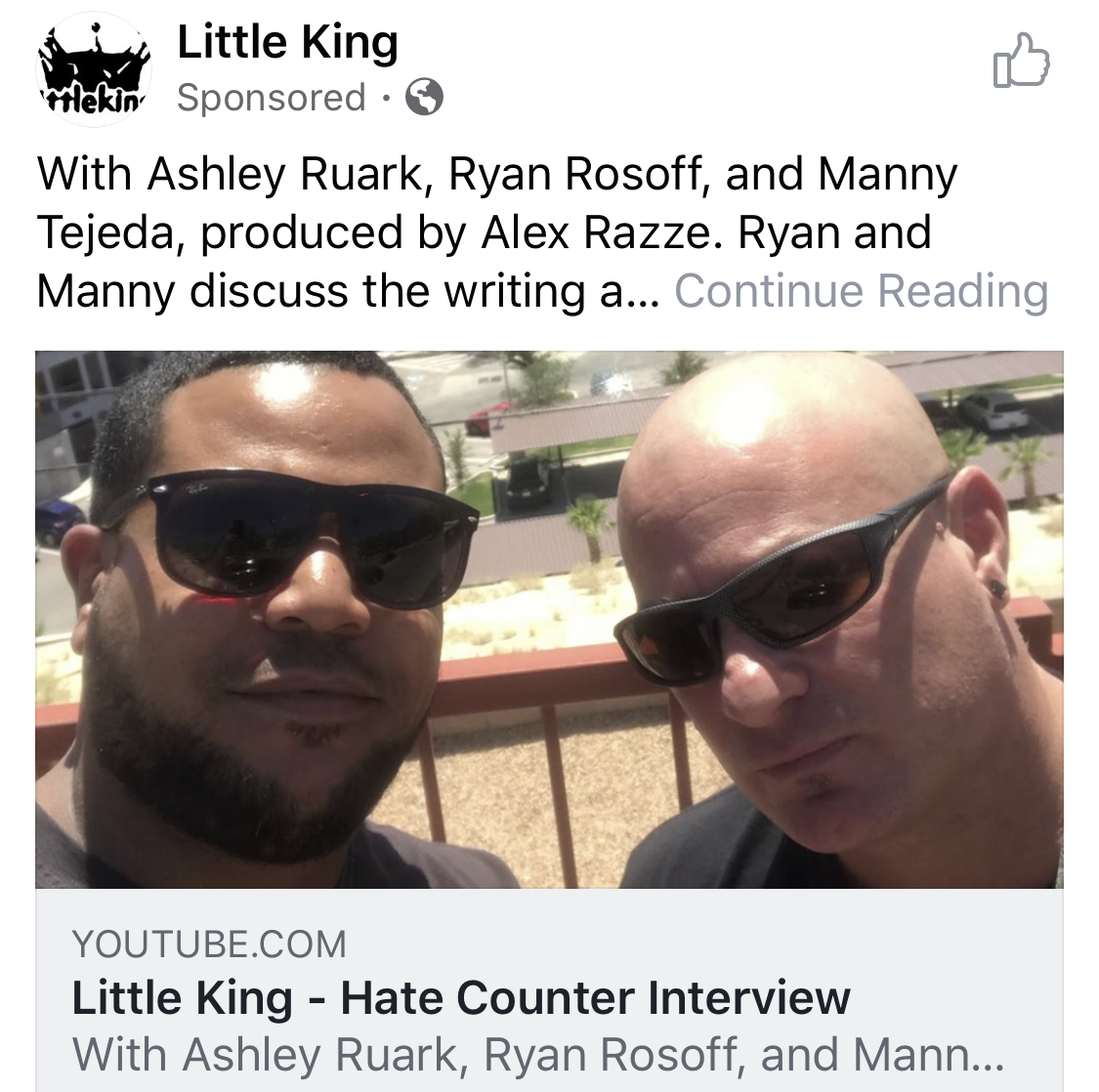 With Ashley Ruark, Ryan Rosoff, and Manny Tejeda, produced by Alex Razze. Ryan and Manny discuss the writing and recording of the angry anthem “Hate Counter,” inspired by their trip to El Paso, TX. Witnessing the Sun City before and after the Walmart shootings and seeing the camps where migrant children were separated and held in camps, Ryan was inspired to write the song and sing a duet with the equally pissed off Manny. Hear their story now!